Australia is a relatively safe destination so vaccinations are not required in order to enter the country. If you’re really worried about health when travelling, there are a few vaccinations you could consider. The WHO recommends that all travellers should be covered for diphtheria, tetanus, measles, mumps, rubella, chickenpox and polio, as well as hepatitis B, regardless of their destination.

Jet lag is a common problem when crossing more than five time zones, and it results in insomnia, fatigue, malaise or nausea. To avoid jet lag, try drinking plenty of (non­alcoholic) fluids and eating light meals. On arrival, get loads of sunlight and adjust your schedule (for meals, sleep etc) as soon as possible. Antihistamines such as dimenhydrinate and meclizine are usually the first choice for treating motion sickness. Their main side effect is drowsiness. A herbal alternative is ginger, which works like a charm for some people.

Despite what you've seen Steve Irwin get up to, the risk of shark attack in Australian waters is no greater than in other countries with extensive coastlines. Great white sharks are now few in number in the temperate southern waters. The risk of crocodile attack in tropical northern Australia is real but predictable and largely preventable. Discuss the local risk with police or tourist agencies in the area before swimming in rivers, water holes and in the sea.

Very hot weather is experienced all year round in northern Australia and during the summer months for most of the country. Conditions vary from tropical in the Northern Territory and Queensland to hot desert in ­northwestern Australia and Central Australia. When arriving from a temperate or cold climate, remember that it takes two weeks for acclimatisation to occur. Before the body is acclimatised, an excessive amount of salt is lost in perspiration, so increasing the salt in your diet is essential. 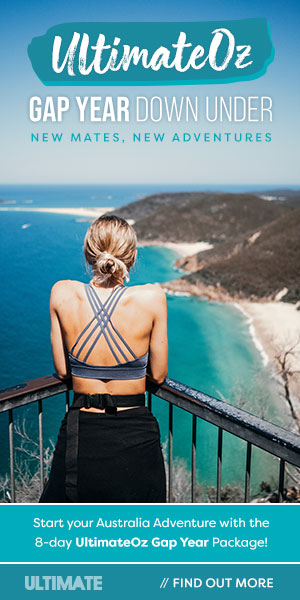